Patent Embodiment: Why Multiple Are So Helpful 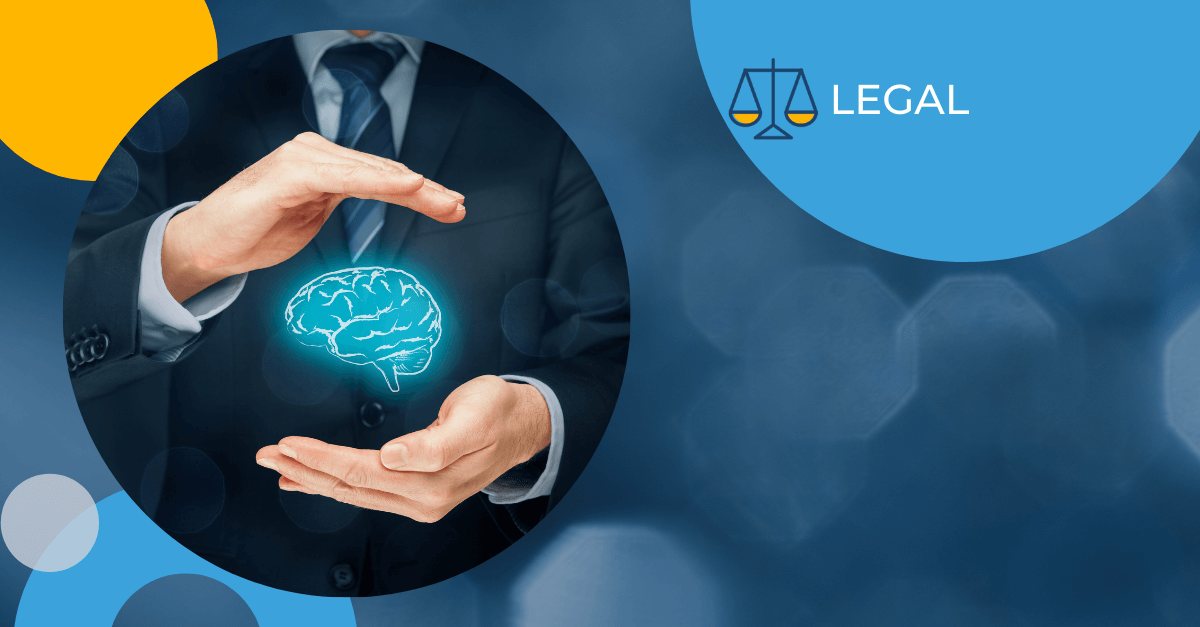 “Patent embodiment is the description of the production, use, practice, or expression of an invention in the patent application.” according to the UpCounsel. Imagine this: ‘Company A’ owns a patent for an energy-efficient lawnmower. ‘Company B’ starts manufacturing a lawnmower that looks eerily similar. When ‘Company A’ finds out, it sends a cease and desist letter. ‘Company B’ fights back, saying its product is not infringing. They go to court, where a deciding authority — a judge, examiner or board — delves into ‘Company A’s’ patent claims to determine what legally constitutes infringing activity.

The claims’ language is at the core of this decision: If it is solid and transparent, then the semantic investigation will probably work out in favor of ‘Company A,’ the patent owner. If the patent claims are vague, ‘Company B’ could win the case.

How to protect yourself

To avoid being on the losing end of such a judgment, IP applicants should consider listing multiple embodiments on their patent applications. The Oxford Dictionary defines an embodiment as “representing or expressing something in a tangible or visible form.” On a patent application, an embodiment is a detailed description of how an invention can be made or used. It’s not enough to assume that this is obvious or implied – it must be explicitly stated to take advantage of maximum protection.

For example, if there are multiple methods of making an invention or if it is an invention that has (or could have) various uses, the patent applicant should list every possible embodiment they can imagine in the specification. Doing so makes it less likely that an infringer will later be able to exploit vagueness in the issued patent.

Remember Companies A and B above? Now that you understand how critical patent semantics can be, one of the most important steps you can take when filing for protection in multiple countries is to ensure that you have translated every embodiment accurately. You want there to be as little interpretive “wiggle room” as possible should IP litigation occur.

IP litigation can be particularly challenging when a determination is to be made by a judge, examiner or board that is familiar with a different IP system, language and culture from your own. An LSP specializing in international patent filing can ensure that every application you file is translated accurately and appropriately.

In discussing a time-release shell for a pharmaceutical, the following phrase in Patent No. 9,750,703 became critical to Purdue’s win: “A layer encasing the core and comprising a second portion of hydrocodone bitartrate dispersed in a second matrix material.” At issue was the meaning of “layer encasing the core.” Did the patent refer to, and protect only a single-material layer, as Alvogen asserted? If so, it couldn’t apply to a shell made up of multiple materials, as their product did.

Ultimately, the court concluded after reviewing the following embodiment regarding different ways Purdue’s shell could be constructed: “The shell of the dosage form can be formed, e.g., by compression coating, molding, spraying one or more layers onto the core, dipping one or more layers onto the core or a combination thereof.” The court sided with Purdue and concluded that the term ‘layer encasing the core’ means “one or more materials enclosing a space or surrounding the core.”

The takeaway here is that because Purdue’s application was farsighted enough to include these multiple embodiments — i.e., the various ways in which their shell could be created — they were able to prevail in the infringement suit against Alvogen.

If you plan to protect your patents in multiple countries, the last place you want to find yourself is in a legal dispute in front of a foreign authority who has to read between your lines. Working with an LSP that can anticipate potential local unclarities can, ultimately, make a huge difference. By knowing each region’s IP system, being fluent in the local language, and understanding the cultural lens through which the details in your filing may one day be viewed, the right LSP can help ensure your IP protection is rock-solid uncontestable.